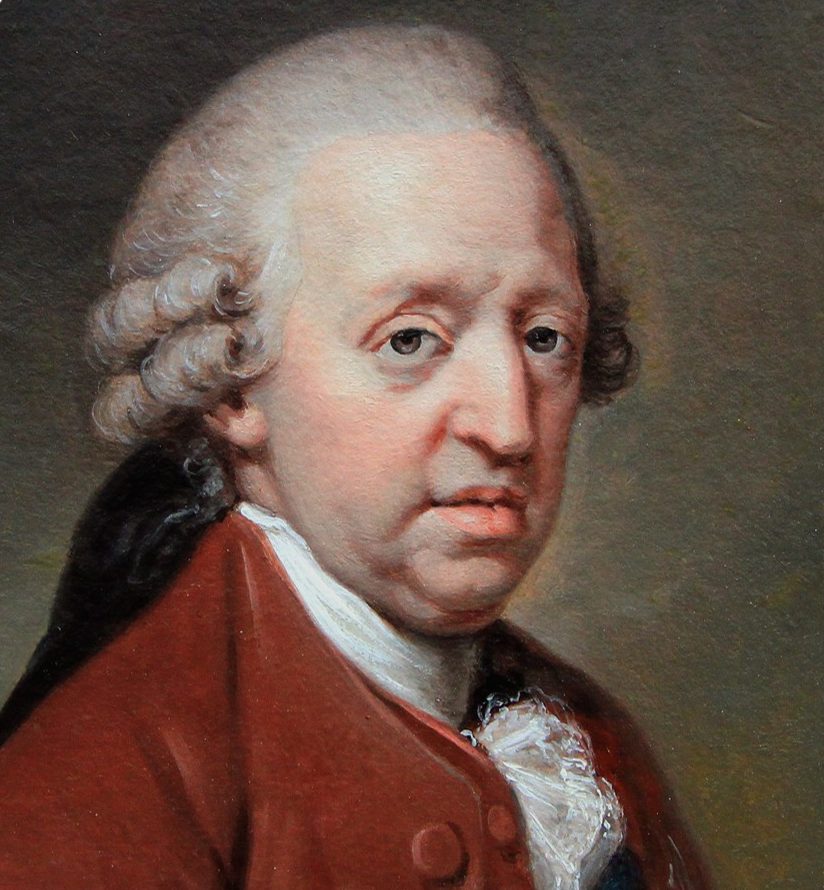 This year is the museum’s 100th anniversary and a number of online and in-person talks are being held at the museum.  A full list of events can be at  https://www.westhighlandmuseum.org.uk/centenary.jsp

Call or email the museum for more information

Join Paul MacDonald, master-at-arms from MacDonald Armouries at Highbridge, the scene of the first skirmish of the 1745 Jacobite Rising. This tour will explore the history of the conflict and focus on the recent archaeological discoveries made here.  The walk will start from the Spean Bridge Commando Memorial car park at 1.30pm

In this lecture, Professor Robert Frost from Aberdeen University will talk about his new book on an intriguing portrait of Bonnie Prince Charlie in Polish dress, owned by the National Portrait Gallery in London, which has never been put on public display. Experts in Stuart portraiture have questioned its authenticity, but nobody, up until now, has researched the painting properly, despite the fact that Bonnie Prince Charlie’s mother, Clementina Sobieska, was Polish. This lecture will consider the provenance of the painting, which is linked to the Macdonalds of Kinlochmoidart. It will examine the neglected topic of Bonnie Prince Charlie’s Polish family, and the long story of the cultural relations between Poland and Scotland, which may help explain when and why the portrait was painted. It will also consider the question of likeness in eighteenth-century portraiture, since this is the main reason why the experts have questioned the portrait’s authenticity.

Thursday 6th October: An Evening with Drambuie: Drink like a Jacobite!

Join us for an entertaining evening with Freddy May, the global brand ambassador for Drambuie and Andy Fairgrieve, brand ambassador for Glenfiddich whisky. Find out more about the famous Drambuie liqueur and its legendary links with the 1745 Jacobite Rising, whilst enjoying a tipple or two!  Drambuie is the oldest British whisky liqueur brand and its origins can be traced to a secret recipe created for Bonnie Prince Charlie by his Royal Apothecary in the 18th Century. The legend goes that after the Battle of Culloden, he gave the elixir to a Scottish clan on the Isle of Skye in gratitude for their hospitality as he awaited safe passage back home.  The event will be held in the restaurant at Highland Cinema and the cost of the ticket includes Drambuie samples and tasty sharing platters made using the finest local produce.

To reserve and pay for your tickets email info@westhighlandmuseum.org.uk

Payment is by BACS or cash at the museum

A guided walk by local historian, Dr Chris Robinson, around Cow Hill and finishing at the Craigs burial ground in Fort William, which served local townspeople and the Garrison of Fort William.  The walk will start behind Lochaber Leisure Centre, Fort William, 10.45am  £2 for non-members. Please pay on the day!

Bookings can be made by phone 01397 702169 and email info@westhighlandmuseum.org.uk

The “Du Teillay” commonly known as “La Doutelle” in most English publications is the name of the ship that took Prince Charles Edward Stuart from Brittany to Scotland in July 1745. For the past three centuries, the ship has continued to be the source of inspiration for many painters interested in the maritime aspect of the ’45. However, what do we really know about the ship and the Jacobite supporters in France who managed to secretly take the Prince to Scotland? Following the publication of his article entitled “The Du Teillay: fifteen months as a privateer” in the journal of the 1745 Association, Thierry Guihéneuf sheds light on the facts behind the sloop “La Doutelle” and her fateful voyage to Scotland.

Thierry Guihéneuf is a French national living in the United Kingdom originating from Saint-Nazaire in south Brittany, where Prince Charles Edward Stuart embarked on board the “Du Teillay” in early July 1745. He is a member of the 1745 Association, with a particular interest in maritime aspects of the Jacobite Rebellion of 1745, an event so relevant in Scottish history.

To book ONLINE please continue to use Art Tickets to buy you ticket, a joining link for Zoom will be sent in your confirmation email. 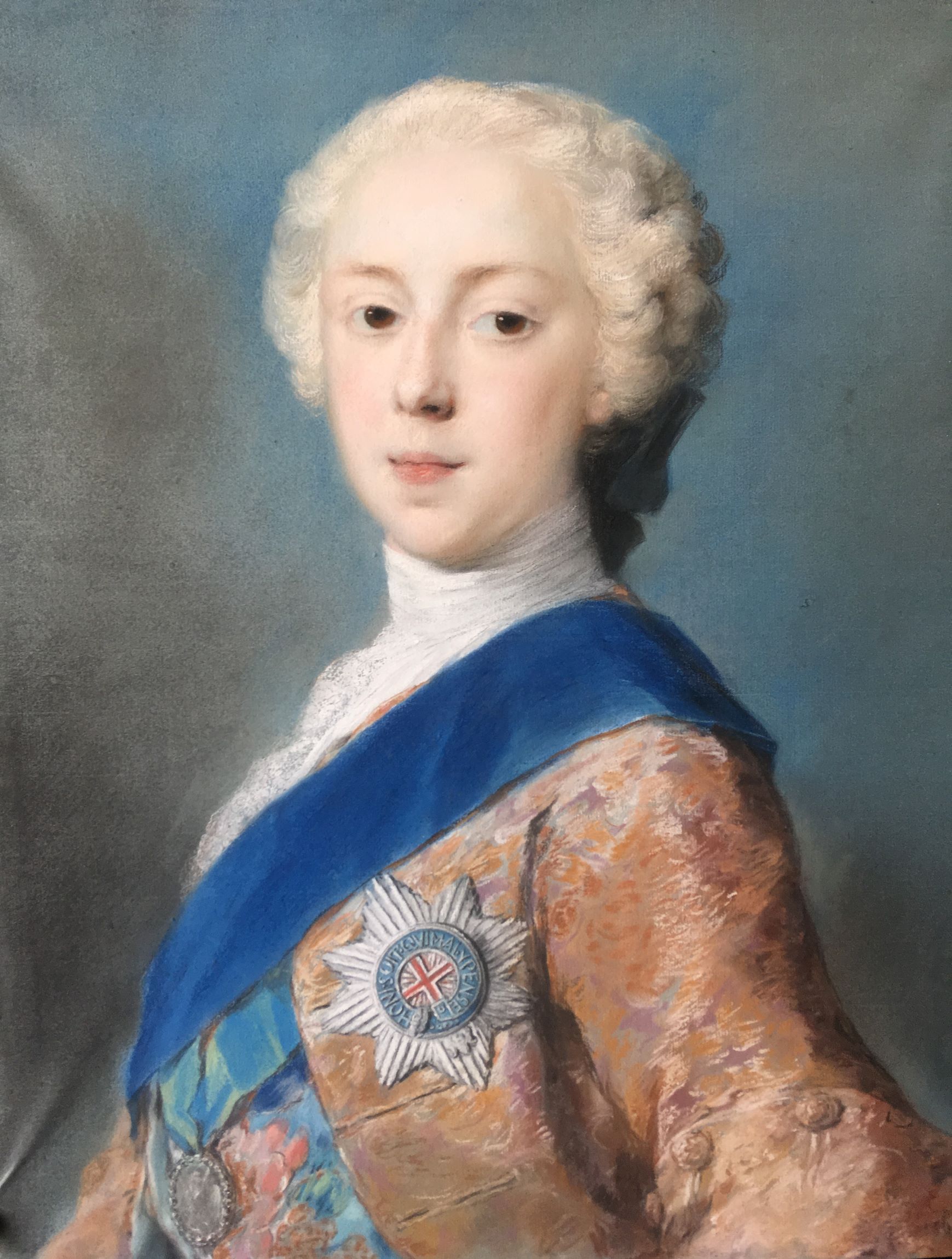 After a very sucessful run, Curator Vanessa Martin reflects on the highlights of bringing this iconic exhibition to Scotland. In April 2019 Count… 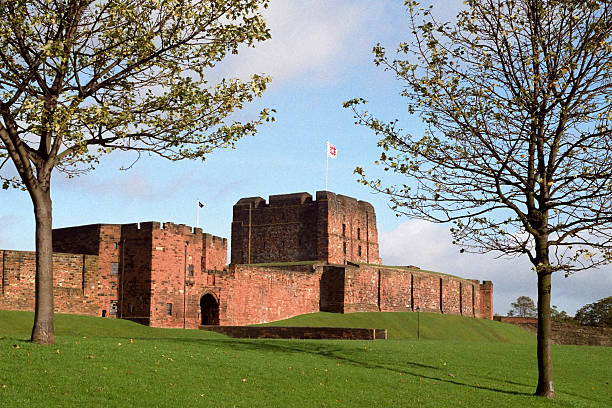 To mark the anniversary of the entry of Prince Charles Edward Stuart into the border city of Carlisle on November 18th 1745, Michael Nevin…