East of Dunblane on the minor road from Dunblane to Greenloaning.

East of Dunblane on the minor road from Dunblane to Greenloaning. 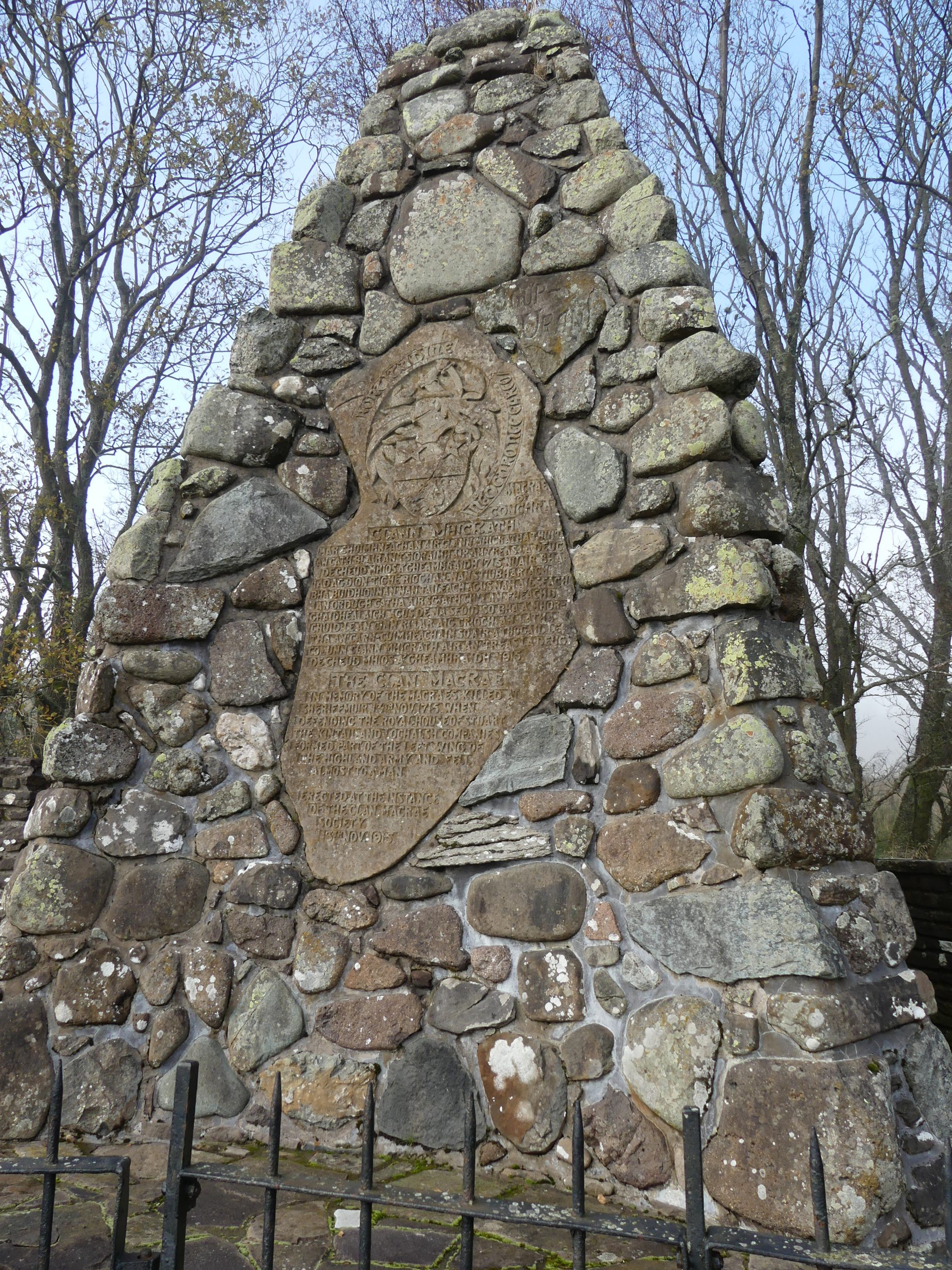 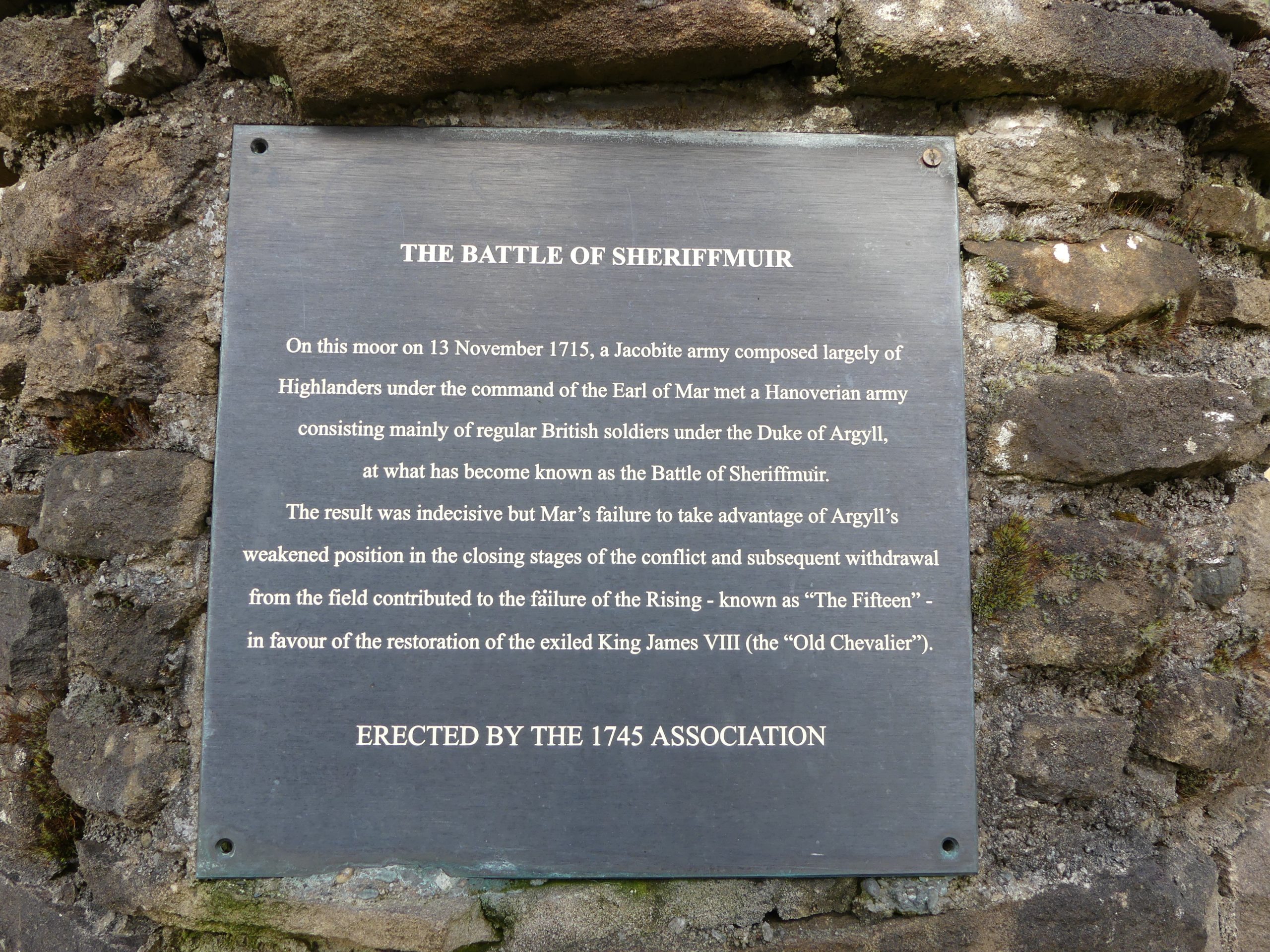 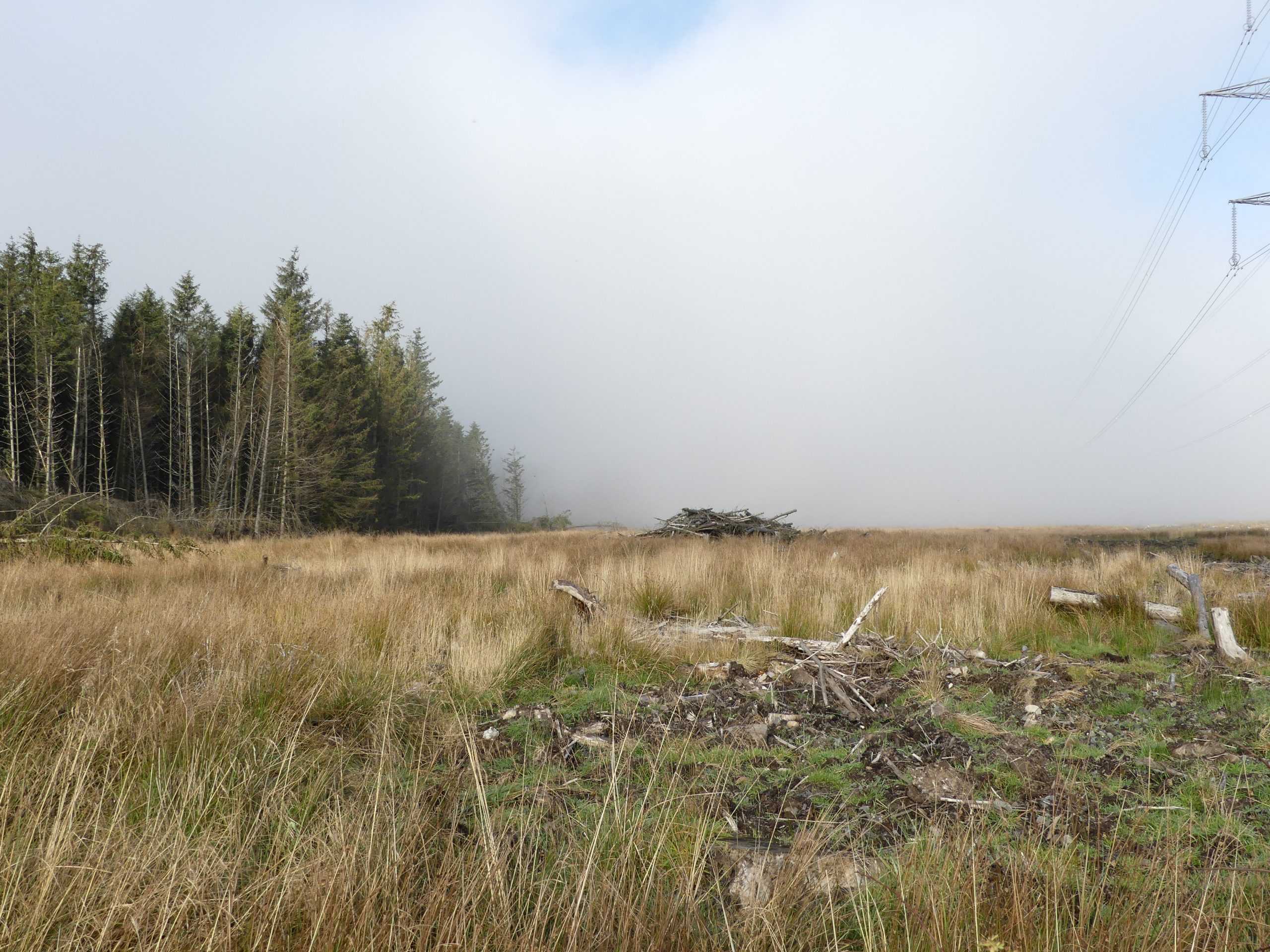 The battle of Sherrifmuir on 13 November effectively ended the 1715 Jacobite Rising. The Jacobite army of the Earl of Mar met the Government army, led by the Earl of Argyll, on the moorland between Dunblane and Auchterarder. Despite Argyll being outnumbered by two to one, the battle was indecisive with both sides claiming victory but the Jacobites were disheartened, returned to Perth and dispersed. The roadside Clan MacRae Monument is close to the Jacobite position. The core of the battlefield has been under forestry for many years but is being cleared and replanted.

Free at all times. A path from the MacRae Monument leads north west to the 'Gathering Stone'.