EH1 2NG. At the western end of the Old Town, the castle dominates Edinburgh City Centre.

EH1 2NG. At the western end of the Old Town, the castle dominates Edinburgh City Centre. 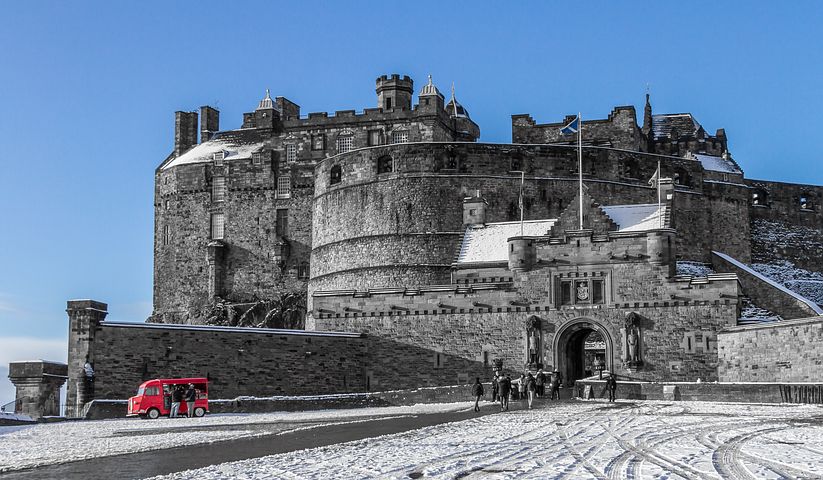 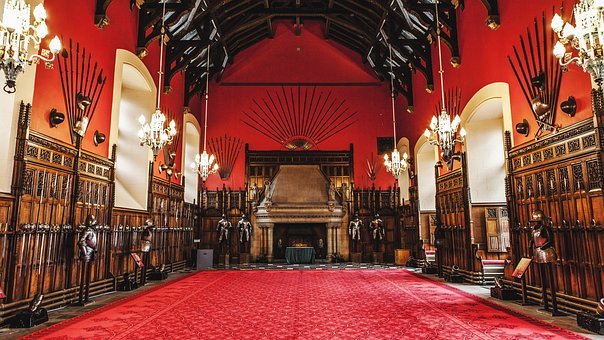 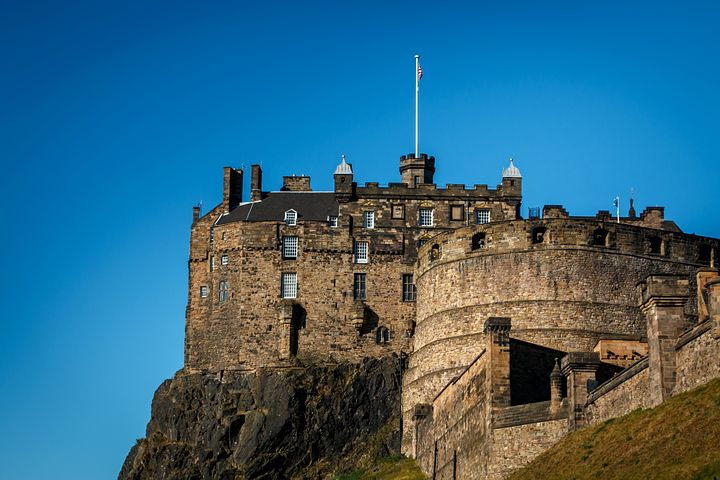 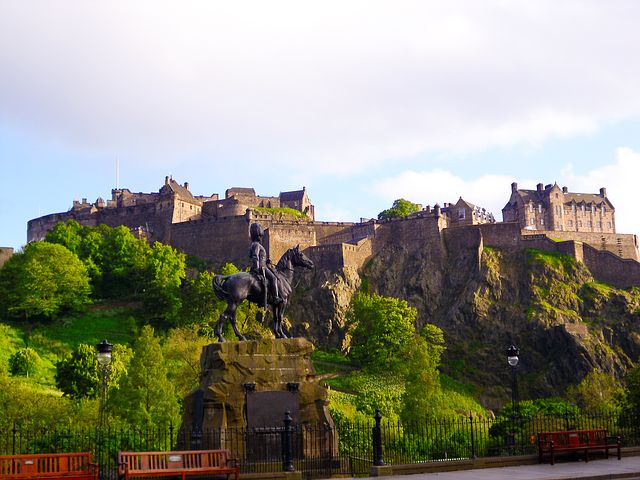 Edinburgh's medieval fortress defences were rebuilt and enhanced in response to the Jacobite Risings of 1689–1746. The castle was briefly held for the Jacobites in 1689, was almost captured at the start of the 1715 Rising and, although the city was captured by the the Jacobites in 1745, the castle never fell. Information panels mention the Jacobite incidents and there is a display of weapons in the great hall. Plaques mark the point on Castle Rock where Viscount Dundee began his climb up to see the Duke of Gordon and another marks the postern tower on the castle walls where Dundee and Gordon actually met and spoke.

In the centre of Edinburgh, several public transport options. No parking at the castle. Castle Terrace is the nearest car park. Opening hours. Admission charge. Free to HS members. Shops and catering on site.