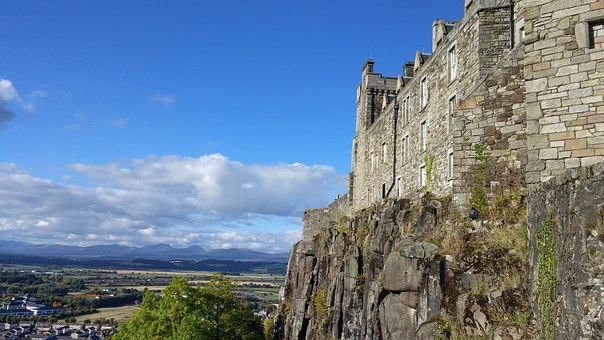 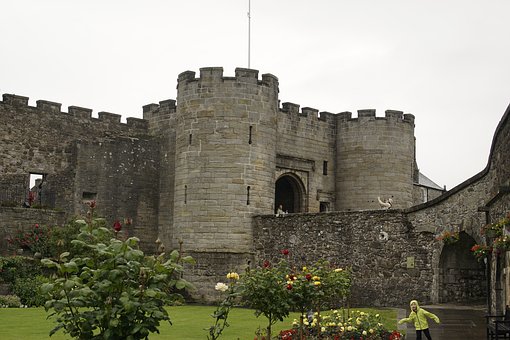 Strategically important medieval castle and renaissance palace with defensive improvements prompted by Dundee's rising in 1689. Upgraded outer defences were added in 1710. The Jacobites captured the town in January 1746 and laid siege to the castle but the siege was abandoned on 1 February after the Jacobites had decided to retreat to the Highlands. The site is in the care of Historic Environment Scotland.