Off the A97 at the village of Kildrummy, west of Alford.

Off the A97 at the village of Kildrummy, west of Alford. 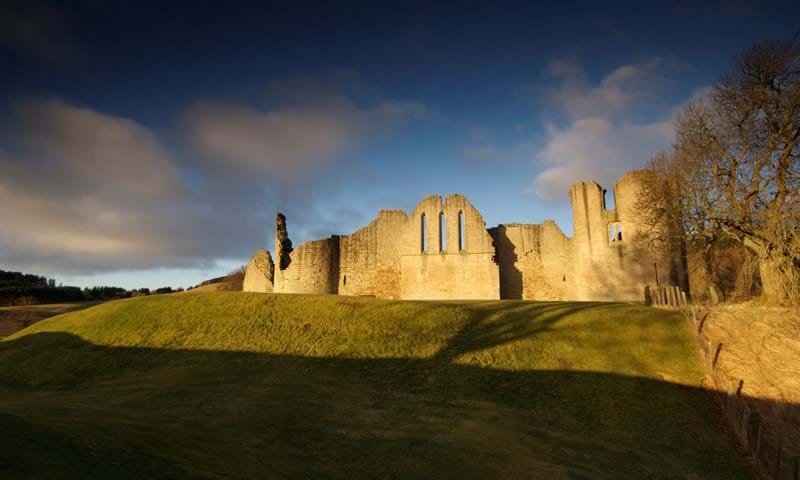 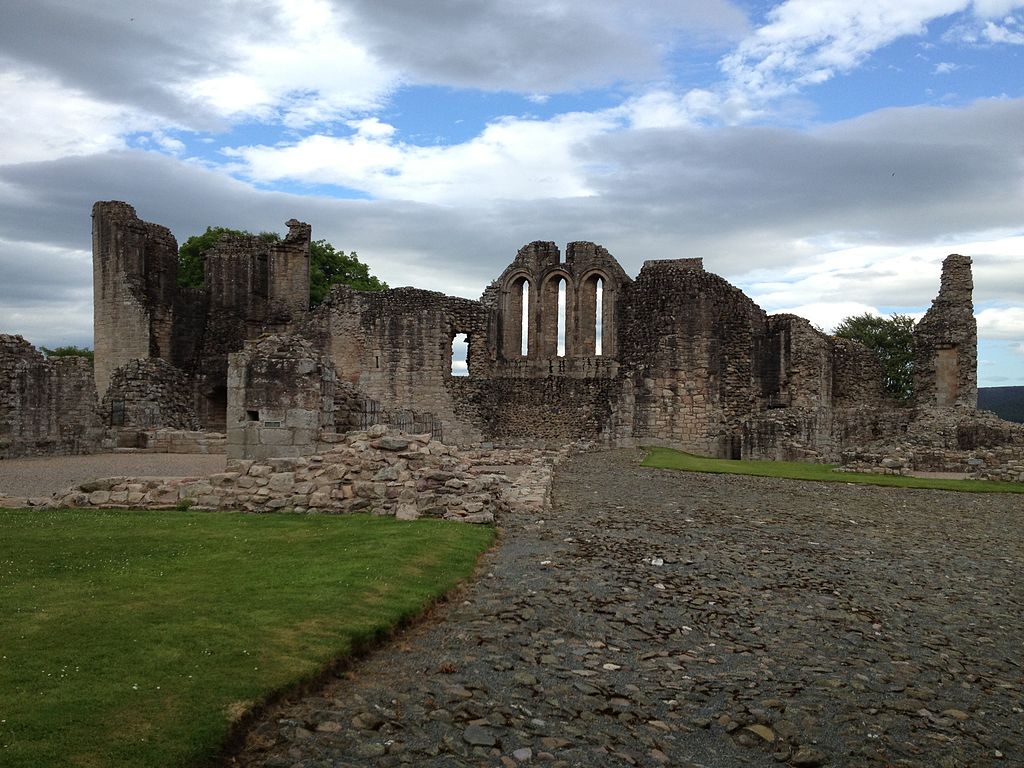 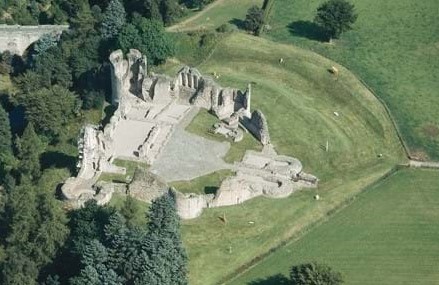 This large thirteenth century castle passed to the Erskine earls of Mar in 1626. They remained loyal to the catholic King James VII and II following his exile in 1688, and eventually became well-known Jacobites. In 1689 the castle was burned down by local Jacobites to prevent it being used by Government troops during the Jacobite rising of that year. In 1715, John Erskine returned to Kildrummy to begin a rising in support of James VII’s son, Prince James Francis Edward Stuart, ‘the Old Pretender’. When it failed, the earl went into exile, and Kildrummy remained a ruin. It is now in the care of Historic Environment Scotland.