PH18 5TH. Adjacent to the village of Blair Atholl, Perth and Kinross. Clearly signposted from A9.

PH18 5TH. Adjacent to the village of Blair Atholl, Perth and Kinross. Clearly signposted from A9. 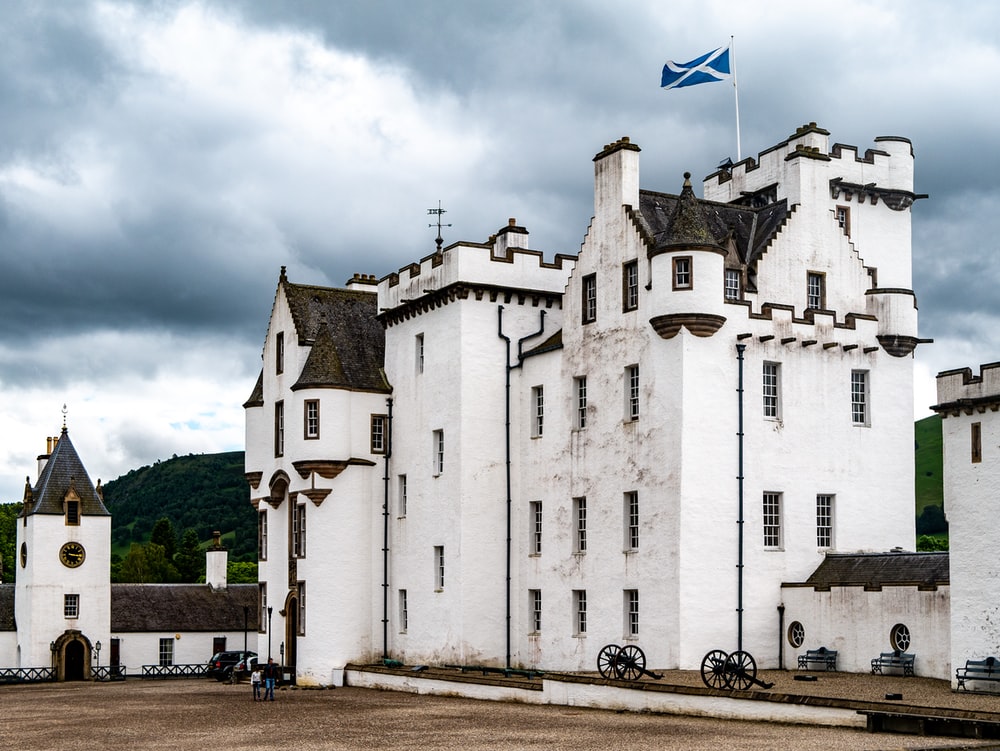 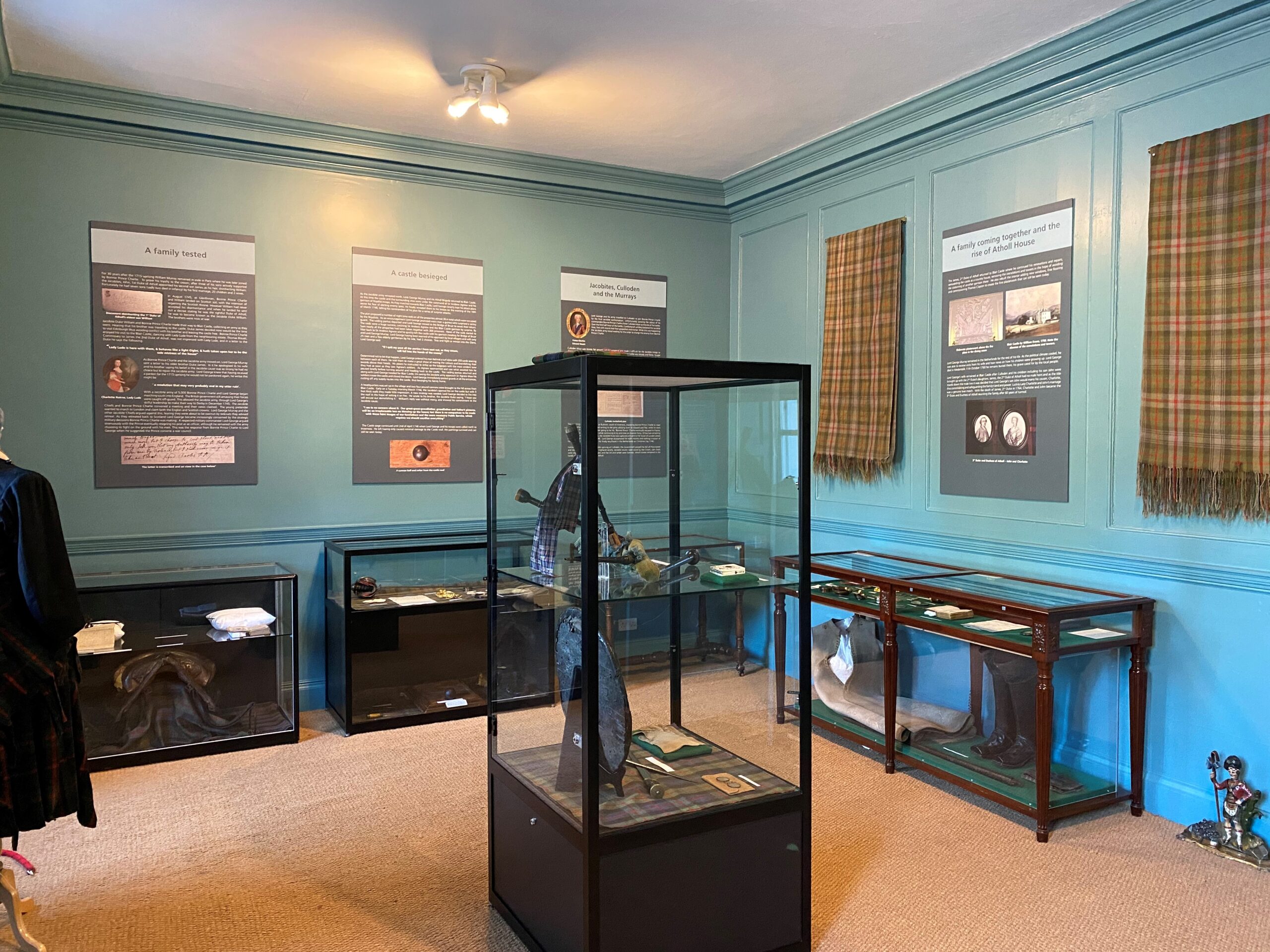 Seat of the Murrays since the 17th century. The family took part in all of the Jacobite risings but with members on opposing sides. The castle was briefly besieged in 1689 when the pro-Jacobite Factor refused entry to Lord John Murray. The siege was lifted when Claverhouse arrived and held a council of war there on the eve of Killiecrankie. Prince Charles Edward occupied the castle in September 1745 and again in February 1746. A small Government garrison was installed in March and was promptly, if briefly, besieged by Lord George Murray - the last castle siege in British history. The castle's collections contain many Jacobite items.